Starting off in this article we will be diving into IT Pro, Collaboration and Surface announcements,

Links to relevant Microsoft announcements and Ignite sessions can be found under each heading. Let’s get started.

Microsoft has put together a blog post wrapping up all the new admin features announced at Ignite 2020. But here is everything I found in the Ignite recordings. 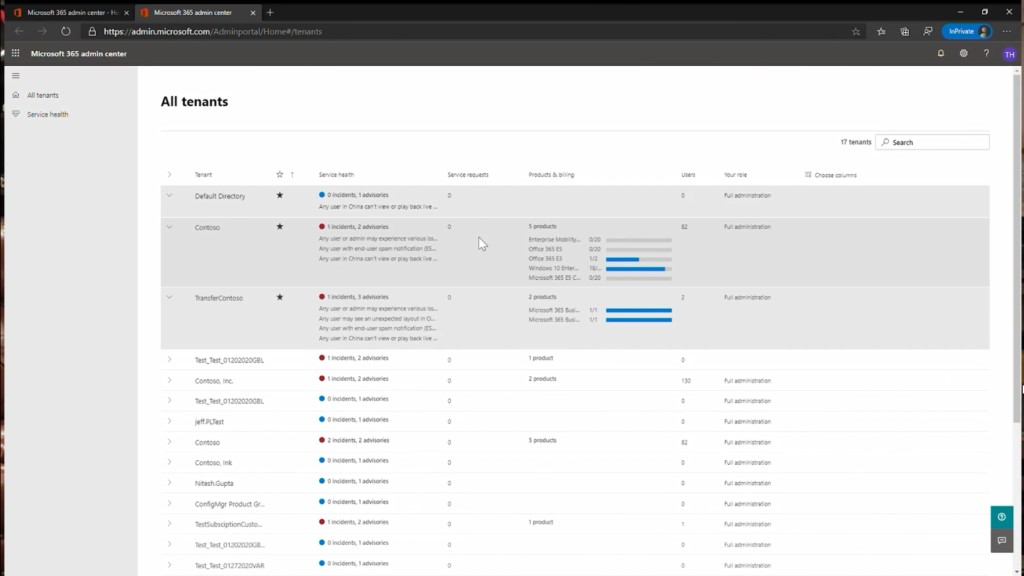 This feature will allow IT Pro’s to quickly switch between tenants but just clicking the “All tenants” button below the Waffle Button, just like the Azure portal.
Admins will also be able to take a glance at all the tenants they manage and highlight any issues quickly.
More info: Session DB145 @26:00 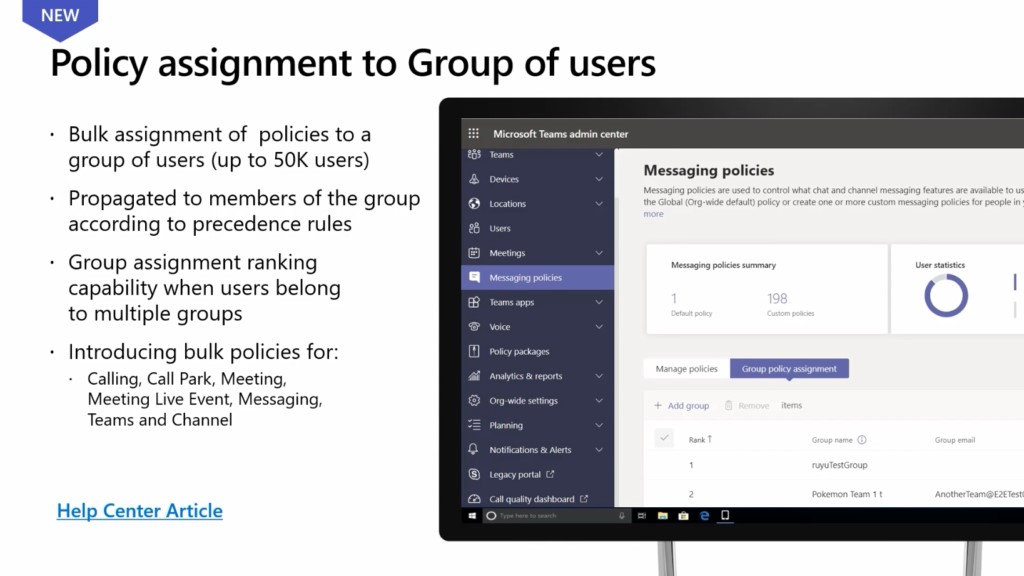 New features in the Teams Admin centre will allow administrators to bulk assign policies to Office 365 groups, or up to 50,000 users using filtering. The Admin portal will even let you see when policies have been applied instead of just asking users to “wait and see” a massive feature for any Teams admin.
More info: Session DB144 @6:30 New features coming to the Teams Admin Centre for app life cycle management will include; Some new changes are coming to the Teams Admin Center device management portal including;

Lists in Teams – Rolling Out Now Similar to SharePoint Lists, “Microsoft Lists” will let you setup Lists with conditional formatting, alerts and rules to action things as needed inside of Teams.
List app on iOS entering preview “Soon” 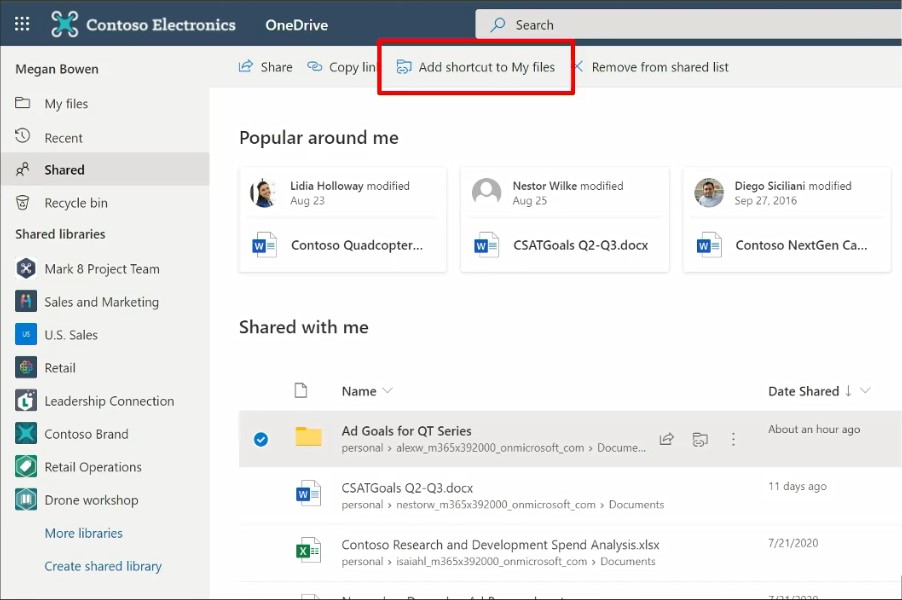 This new feature lets you add folders that have been shared with you to your OneDrive for Business.
No more messing about looking for that link you saved to access the document your working on
Permissions are kept by the original person sharing it so there is no need to worry about the inability to control a document. The new Tasks feature Integrates ToDo and Planner into the same place inside Teams.
Create tasks from @mentions in Word, Excel, Powerpoint or Messages in Teams 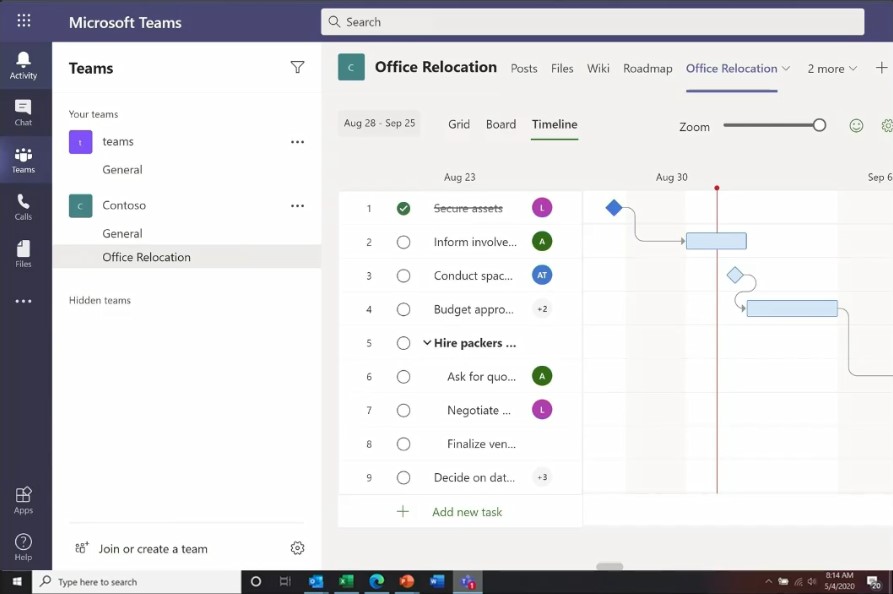 Project for Teams will allow users to create new Projects and Roadmaps directly inside Teams.
Meaning there is no need to integrate Project Web as a Browser Tab anymore! 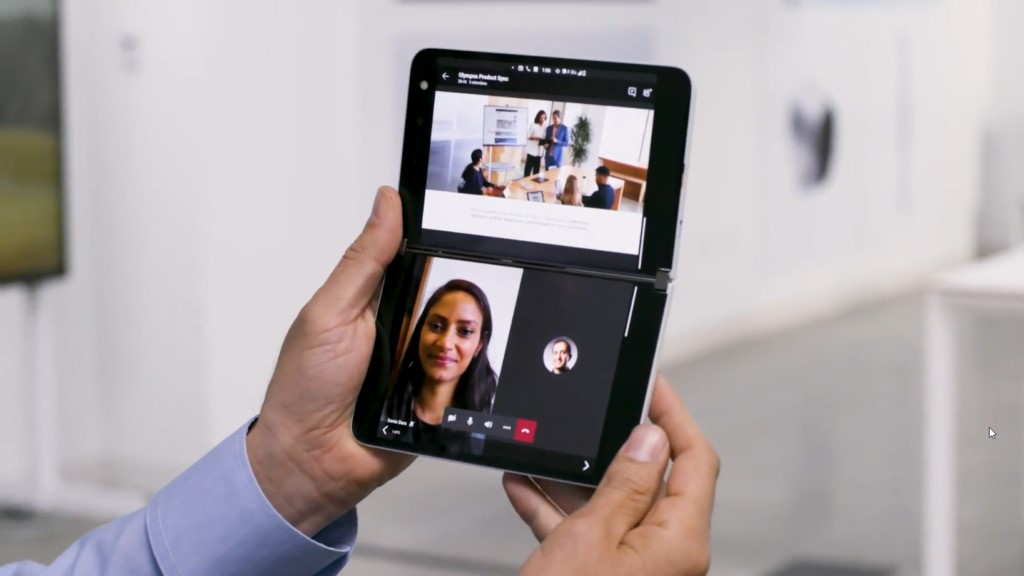 If you don’t know about the new Surface Duo, it’s a new dual-screen device from Microsoft that looks to the taking on the concept of a small phone that opens up to do work.
Unlike the current trend of folding-screen phones, however, Microsoft is embracing the fact there is a clear divide between the two displays.
Allowing separate apps to run on each display or span across both with different workspaces on each. Along with the Surface Duo, Microsoft announced the new SurfaceHub 2 85 Inch with an 85 Inch 4K screen, using the same processing card as the SurfaceHub 2S allowing for ease of management and repair. 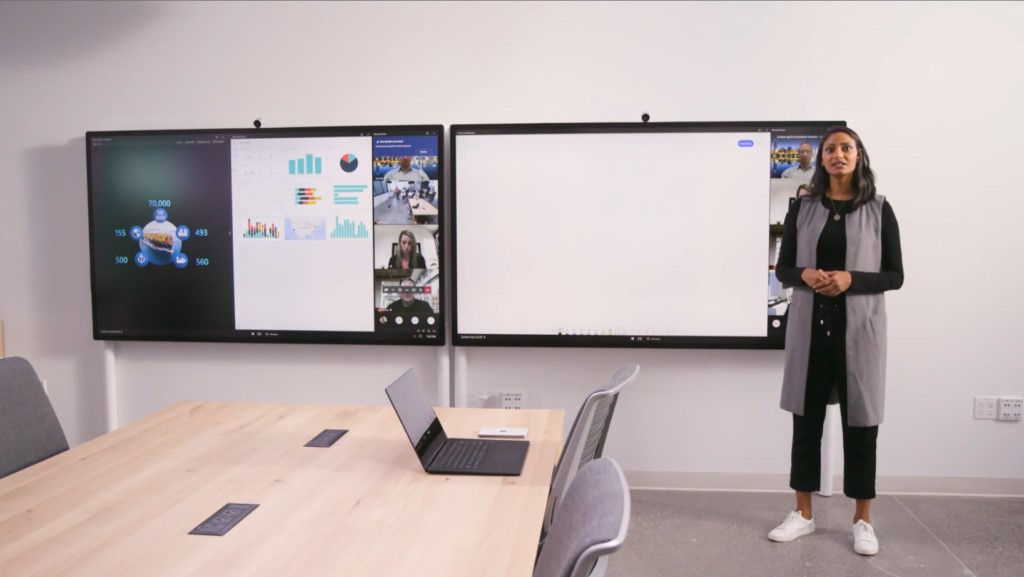 Microsoft gave us a demo of the new Surface Hub coordinated join features. When the primary device joins the meeting it brings up the whiteboard for collaboration with the second device joining muted and displaying the meetings shared content.
This feature also works with a Teams Meeting room and a Surface Hub, giving the best of both worlds. 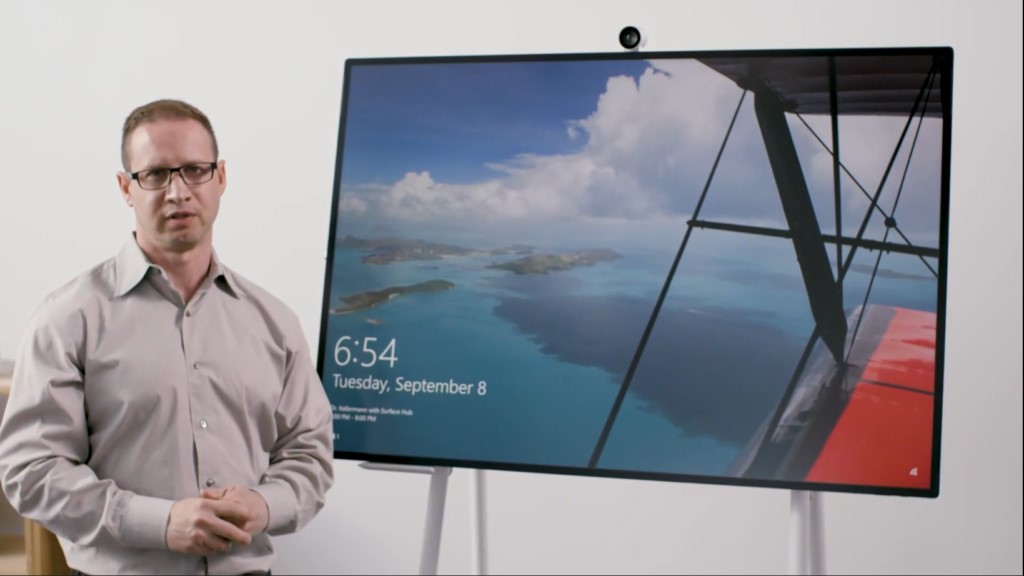 Along with the new Windows Teams announcement, Microsoft showed off the ability to install full Windows 10 Pro/Enterprise on a Surface Hub 2S to allow for a large canvas workspace for working with traditional win32 apps. Basically turning it into a big PC. Windows 10 pro was also mentioned in DB137 and the keynote, but no announcements on the release date.