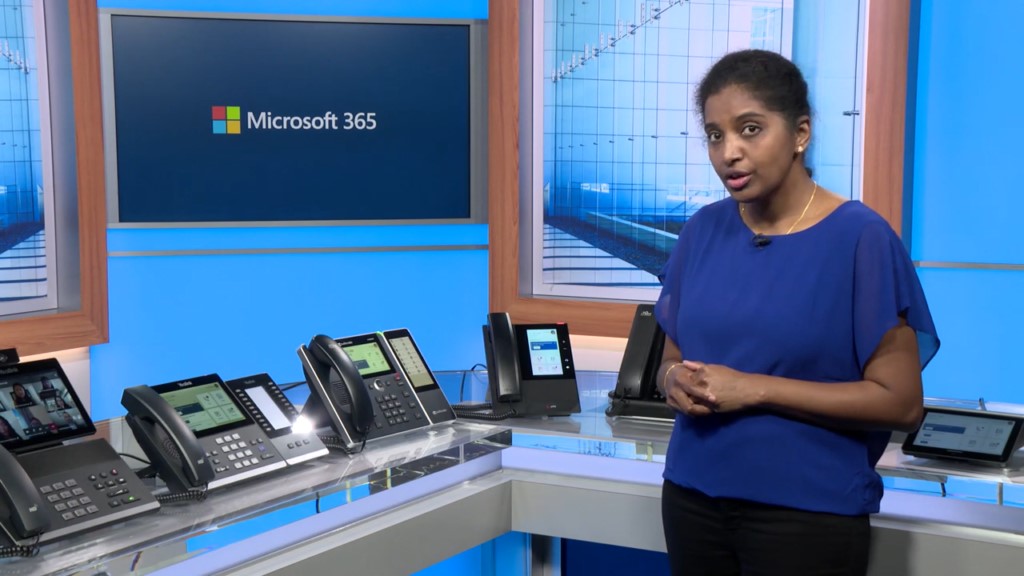 In this part 2, we will be diving into Calling and Meetings. So sit back, strap in and get comfy!

Links to relevant Microsoft announcements and Ignite sessions can be found under each heading. 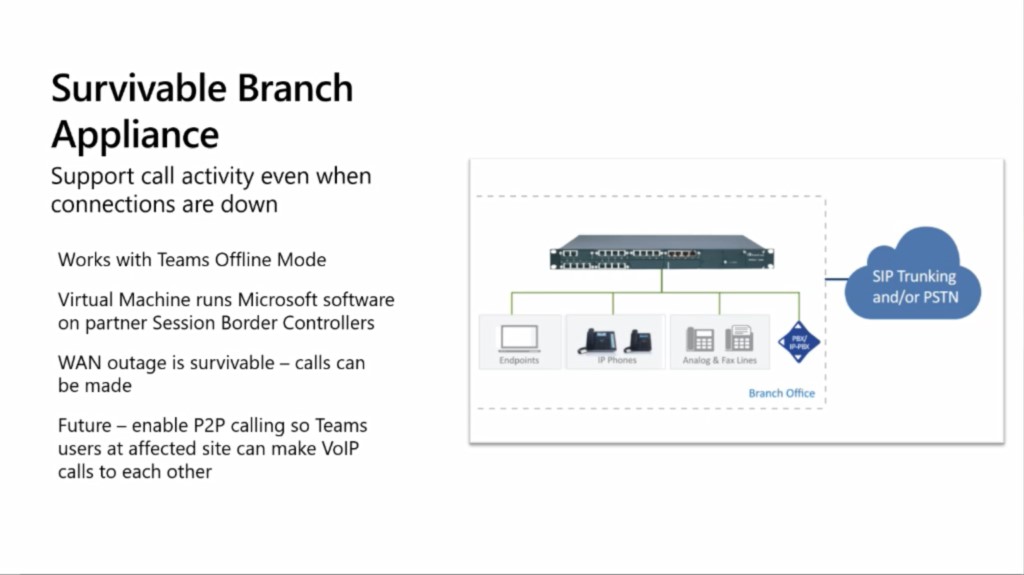 Today, this will allow users to make and receive direct PSTN calls when their connection to Microsoft 365 is down. However, unlike with Skype SBA’s internal calling isn’t supported yet but it’s understood that is on the roadmap.
Unfortunately, these might not see much deployment in Australia. As for these units to work, you will need to be using Teams Direct Routing, have the relevant numbers routed to the SBC using some method that isn’t the corporate WAN/Internet. Which could be a little hard with the phase-out of ISDN. Additionally, you will need to have the Virtual Machine card installed in the SBC. 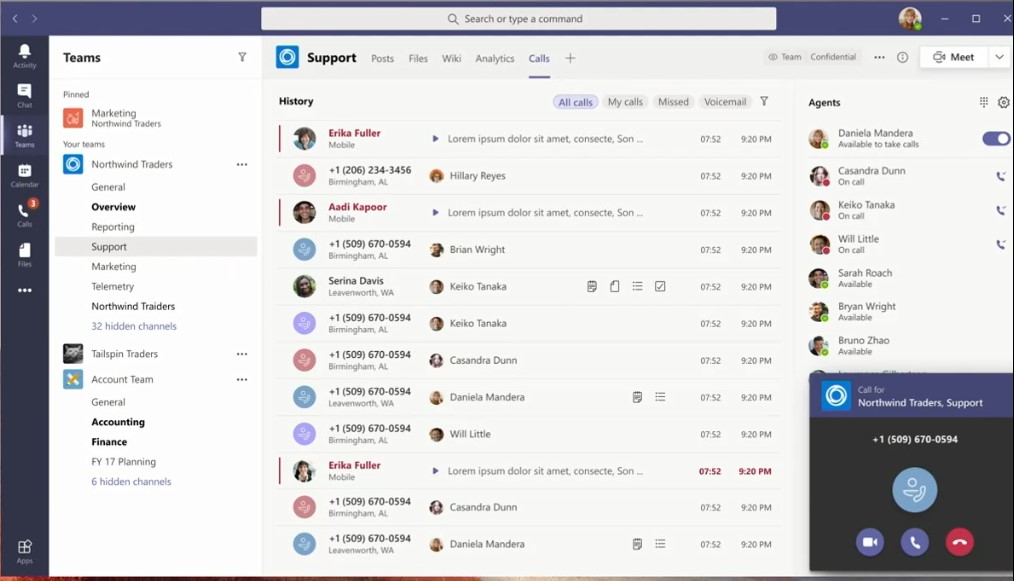 Users of call queues have been waiting for this one for a while. Imagine that a Call Queue we know and love today gets tied to a Team!
So now agents can see what calls have come in, who’s signed in, what they’re doing, sign themselves in and out all from the new “Calls” tab in the Team.
Announced: Session DB149 @10:04
In-Depth: Session OD265 @ 5:00 We should start off with a big caveat here, this is NOT compliance recording. This is the extension of features we have in Teams Meetings today into 1:1 Teams calls. Similar to how a meeting a user can start and stop the recording as they please.
Announced: Session DB149 @11:16 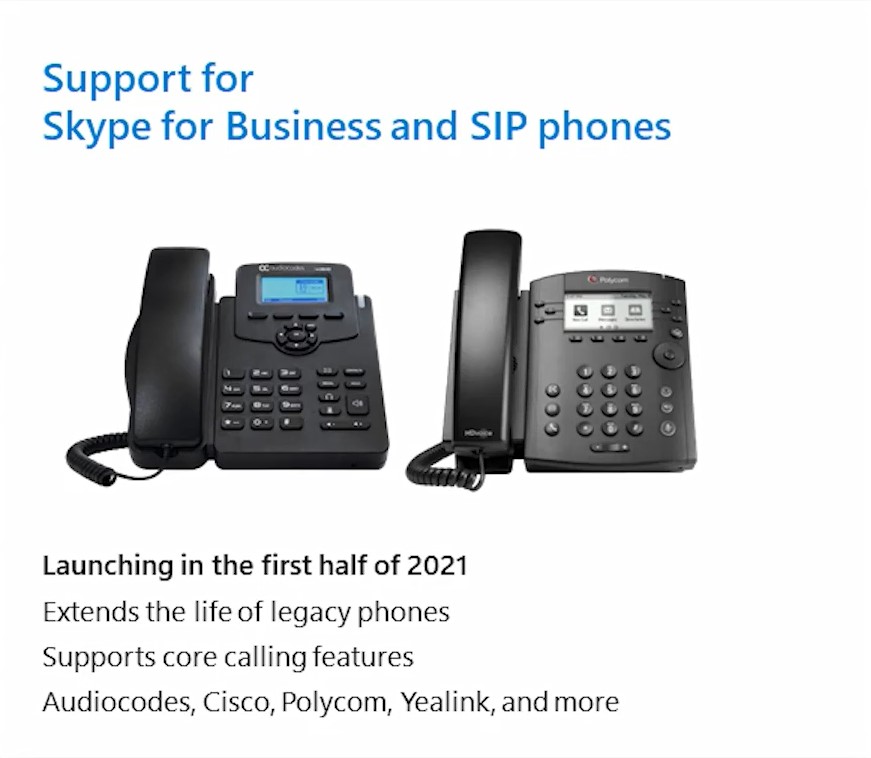 We run into this one a lot, a customer has a fleet of Poly VVX, Audiocodes HD or other Skype certified phones deployed as part of their Skype for Business/Lync rollout and are now looking to roll onto Teams.
One of the first questions they ask is if they can keep their existing phones. At which point I pull out my headset and ask why they want to keep their phones.
Regardless, there are plenty of situations where a traditional phone is still required and it makes perfect sense to keep them. So this is nice to see.
Announced: Session DB147 @15:40 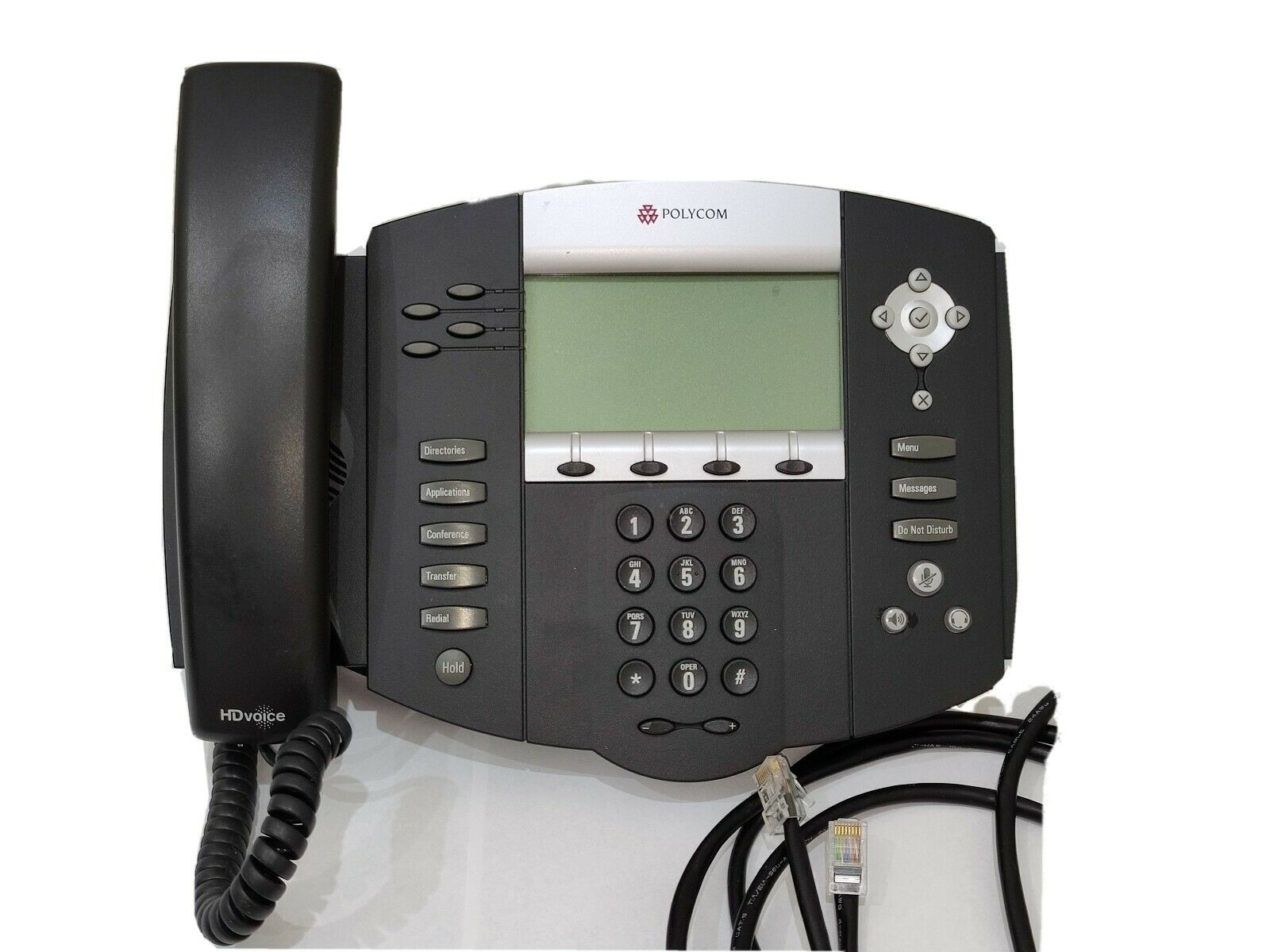 This was previously posted in the June 2020 article over on the Tech Community website but was re-affirmed in the Teams Devices session.
Officially, this will allow IT Pro’s to register SIP phones from Audiocodes, Cisco, Yealink, Poly “and others” for “Core Calling Features” straight to Teams.
This might not seem like much to some, but it potentially means we will be able to use things like SIP Cordless Phones, Door Phones, Gate controls, Paging Amplifiers, Elevators, Emergency Help points, External Ringers and the like directly with Teams. All with no need for an SBC.
We won’t go into much detail here, but I will link to Tom’s article on the subject where he speculates on what exactly that might mean.
Announced: Session DB147 @16:00 Ever seen one of those reception phones with tons of buttons each showing a users status?
Well, soon they will be available from Yealink and Audiocodes for their Teams certified phones.
Units will be available with touch or physical buttons depending on the vendor. With Yealink offering physical buttons and Audiocodes offering touch buttons. No official word from Poly on their sidecar solution yet.
Yealink confirmed with me their products would be available in October for the T56A/58A and MP56. Offering support for 20 contacts over 3 pages for a total of 60 contacts. 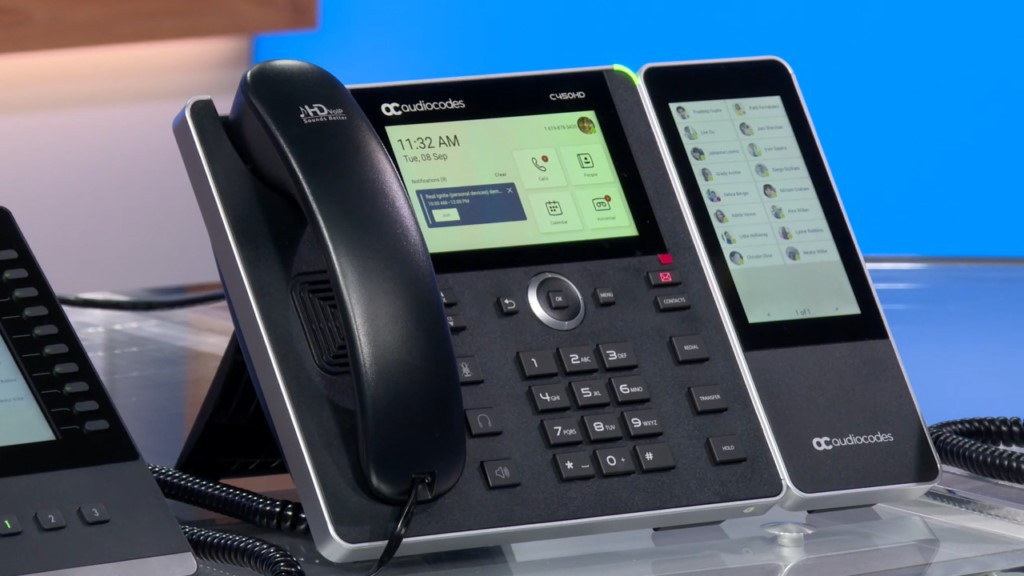 The Audiocodes unit is considerably slimmer, but with a touch-only interface no official word on release date or contact limits, but it looks like it supports multiple pages in the touch interface.
In-Depth: Session PR108 @10:00 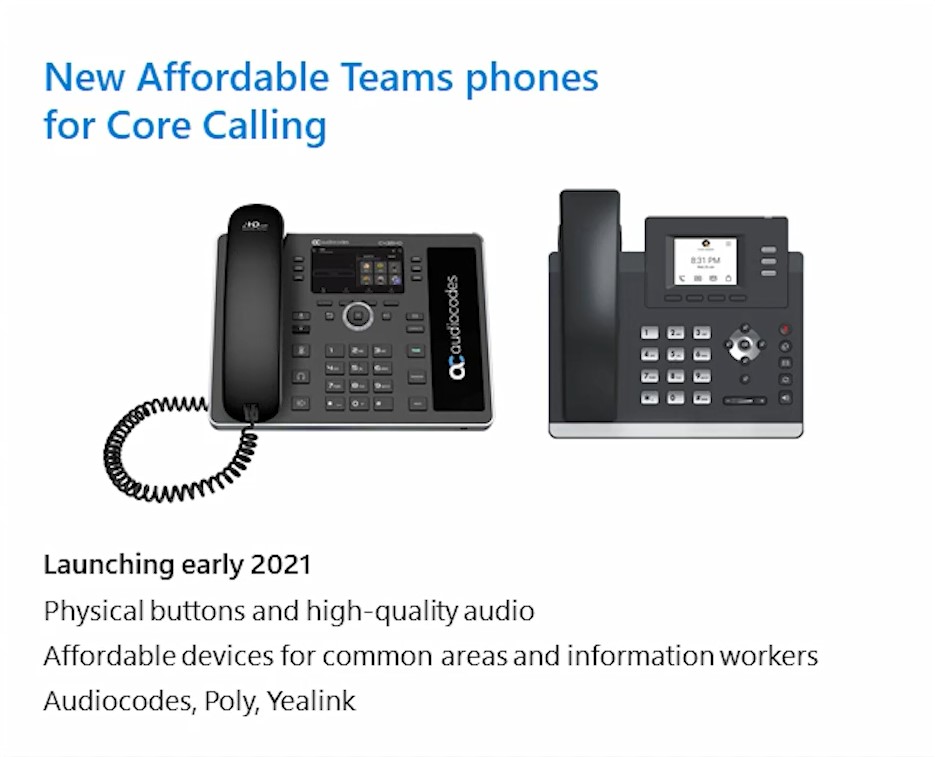 I’m not gonna lie, I wasn’t exactly a fan of the “All Teams phones must have a Touch screen” requirement when they were first launched a few years ago. For a few reasons.

However, the recent announcement of these new “Low Cost” Teams devices appears to solve most of these issues. Offering dedicated number buttons and no need to use the touch interface allowing the devices to be placed in more industrial areas.
Announced: Session DB147 @16:20 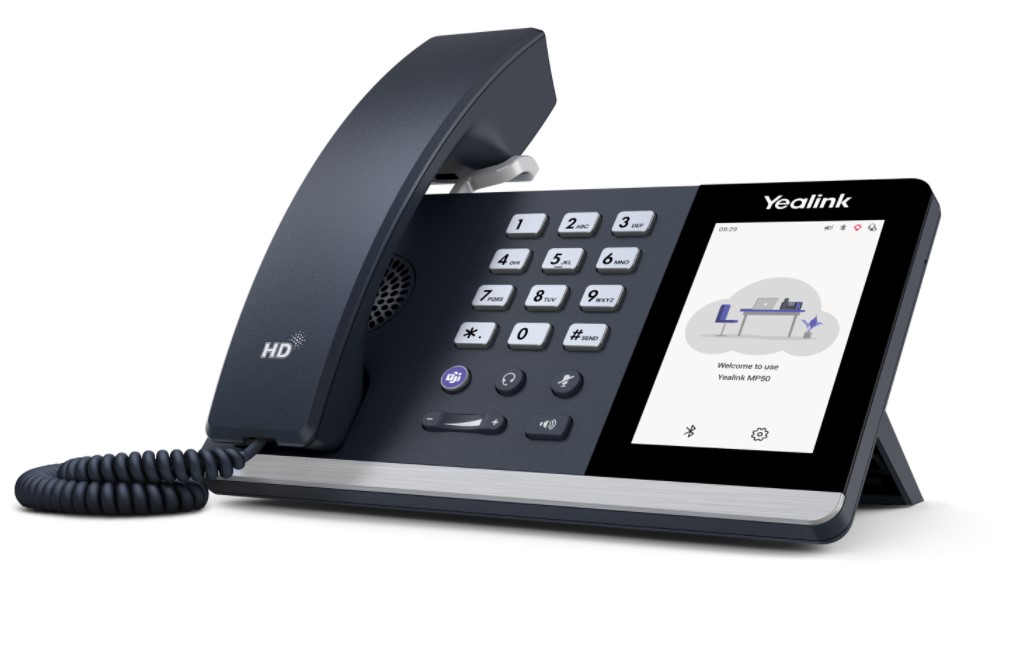 For those that don’t want to stress about managing phones or worrying that the next big thing won't work with Teams phones. Microsoft is now harking back to the old CX300 phone and offering USB Teams phones. These will work with both PC and Mac and have physical buttons. No announcements on features or pricing yet, but we are expecting to see the first handset from Yealink in late 2020.
Announced: Session DB147 @16:30
In-Depth: Session PR108 @8:32
Microsoft Blog Post: Take your communications to the next level 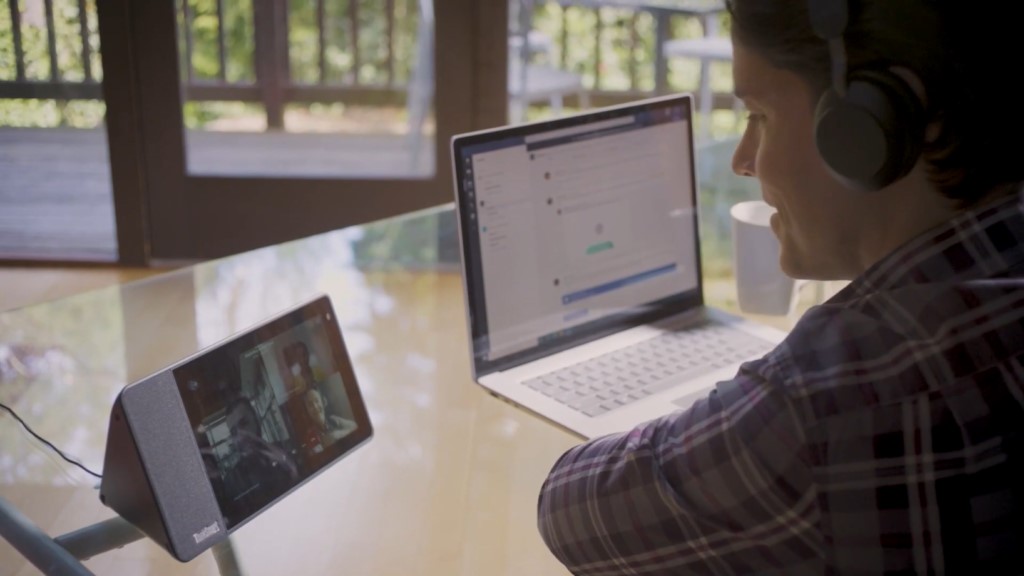 We won’t go too far into these, but to surmise, imagine a Google Hub Max, Cortana and a Teams Phone all had a baby. This is what you would get.

With the ability to join meetings, make calls and do some light work on the device it seems interesting for those who don’t rock multiple monitors.
Announced: Session DB147 @17:00
Advert: YouTube
Microsoft Blog Post: Introducing Microsoft Teams displays As part of the Teams devices session, it was quickly mentioned that the Huddly IQ Lite camera has been certified for Microsoft Teams as well as Bose now offering the Teams Certified Bose 700 UC headset with 11 different levels of noise cancelling. Colour me intrigued.
More info: Session DB147 @14:30

We go into all the announcements for Teams Meetings, Meeting Rooms and Devices in Part 3