Greetings fellow Azure enthusiasts. This is a 3-part series I’ve really enjoyed writing and hope you find use in my content. In this blog you’ll discover the Ansible on Azure development ecosystem, key advantages/disadvantages, and how to get started.

Key solutions used in this series:

I’m not experienced with *nix and when an opportunity arose to develop new Ansible roles I tried, and failed spectacularly, with having my development environment solely on my Win10 SurfaceBook2 coupled with WSL1 and Ubuntu 18.04 distro. The root cause stemmed from a lack of available RAM to host numerous VMs locally. Also because WSL2 isn’t available for my specific OS build I was stuck with WSL1 so ran into various integration issues. After many hours were dropped into troubleshooting issues between Docker, Vagrant, and WSL1 on my local environment it was time to let it go. In summary, I shelved WSL and the local-only dev dream until I can test out WSL2 on a beefier host.

Ansible on Azure: Development Ecosystem and Flow
The ecosystem I settled on below is a cloud-only solution. I’ve used this to rapidly develop Ansible roles on Azure via the Azure-Molecule driver YAML files -all from the comfort of my local machine and the familiarity of VSCode. 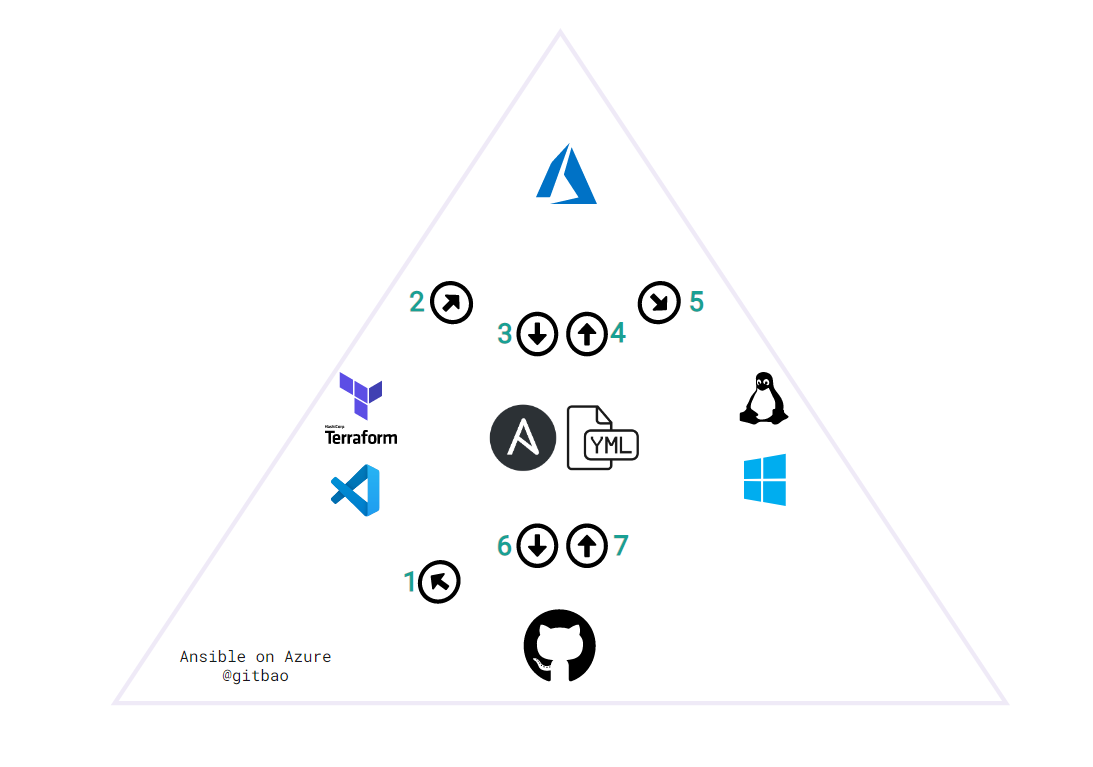 So let’s step through a typical development flow of events as shown above.

Key Advantages of Ansible on Azure
Why might we choose to develop Ansible roles on Azure infrastructure?

Key Disadvantages of Ansible on Azure
And why might we choose to avoid developing Ansible roles on Azure infrastructure?

Usage of the module automates the creation of the following Ansible development environment: 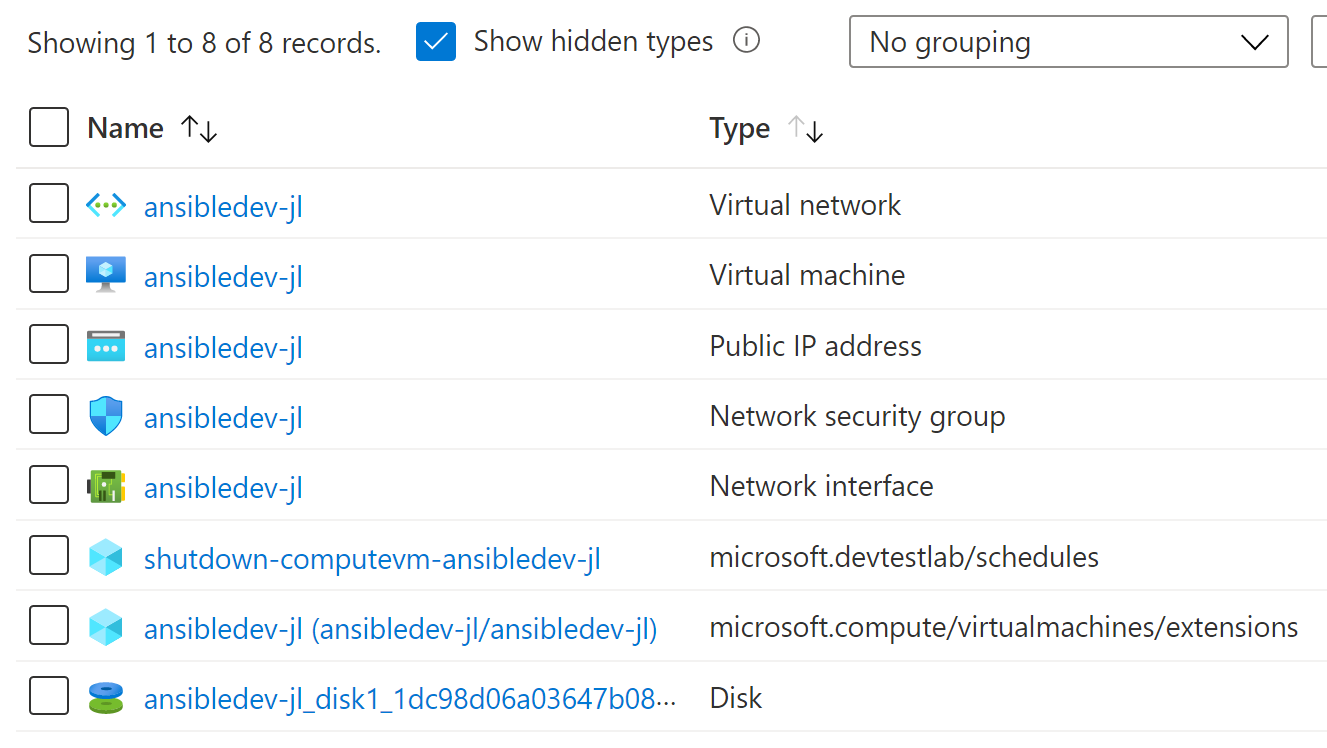 If you’re keen to get started first install these pre-requisities on your local machine:

Then follow the development flow listed in steps 1-7 above and/or check out Part 2 and Part 3 of this series for in-depth guidance.

Closing Remarks
In this blog we covered the birds-eye solution overview of Ansible on Azure, introduced key components that can be used, looked at an example development flow, compared key advantages/disadvantages in deciding if this is the right solution, and kicked off your journey with some startup instructions.

Join me for Part 2 where I’ll showcase the Terraform module used to automate deployment of an Ansible control host into Azure.